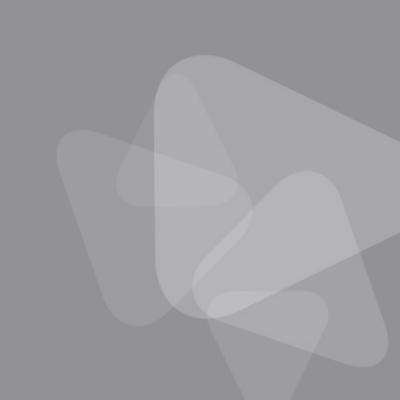 H4kh4 is a multi-disciplinary artist. Born in 1982 in Chartres (France).

He writes, produces and plays music since 2005.

Trained musical "classic" on the piano and the guitar, he plays at the same time in the middle of the underground electronic music.

Under the pseudonym "H4kh4" he creates his own Home-Studio (@BlackbirdsRecords) and offers its services of composer for film directors,

short films, shows, documentaries, video games... but also the singers/singer wishing to record their voice. He composed all musical styles without any limits.


His creative work towards a music "telling a story" able to support an idea, of a text or an image.

2016: Creation of the original music for the short film "The Harmonies" directed by Makyog.

Currently, H4kh4 is working on the creation of a bedtime story, musical, inspired by the work of Tim Burton and Danny Elfman and writing an album for a Parisian artist.